“David” (not his real name) had a problem. His rental home had serious health and safety issues, but his landlord refused to fix them and he couldn’t afford to leave if he had to pay a penalty. David and his wife were both experiencing health issues as a result of the problems with the house and wanted to move out, but they needed legal help to get out of their lease. They approached MLSA for help and were able to receive legal advice from a staff attorney on how to assert their rights. Thanks to MLSA’s help, they were able to get out of their lease without penalty. David later thanked MLSA, writing, “Using these forms [provided by MLSA] gave us the legal grounds that caused the landlord and the property management company to let us out of the lease without penalty… Several health issues have improved or disappeared, and there was a peace of mind gained by moving from a hazardous environment. We weren’t penalized financially. We thought the service was wonderful.” 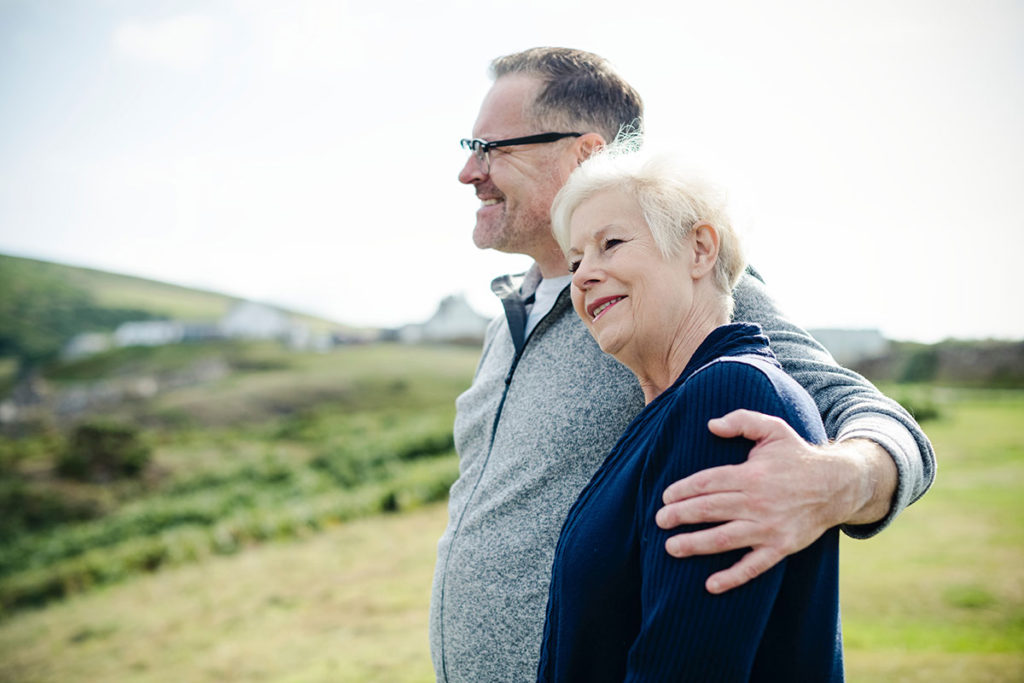