When "Emily" (not her real name) first realized she needed legal help, she was desperate. Even though she was only 32, she had been diagnosed with stage 4 breast cancer and was struggling to cope with the treatments. At the same time, her home life was deteriorating as her husband became increasingly abusive and violent.

Emily knew something had to change. She reached out to the Friendship Center for help, who referred her to Montana Legal Services Association (MLSA). MLSA recognized that Emily’s case was complicated. Divorcing her husband meant Emily would lose her health insurance, which paid for the treatments that helped keep her alive. This wasn’t the type of case that she could handle on her own. She needed an attorney - and soon.

MLSA put Emily in touch with a pro bono attorney who worked with Crowley & Fleck. After talking to Emily about her options, the attorney was able obtain a legal separation from Emily’s husband instead of a dissolution, allowing Emily to keep her health insurance. The attorney also secured an Order of Protection against Emily’s husband to help protect her from further abuse and manipulation. Emily was so grateful for the help she received, later saying, “I think I would have given up at some point if there wouldn’t have been the light that there was at the time that there was. It was what I needed.” Resolving her legal problems meant that Emily could instead focus on her health and on enjoying her life. 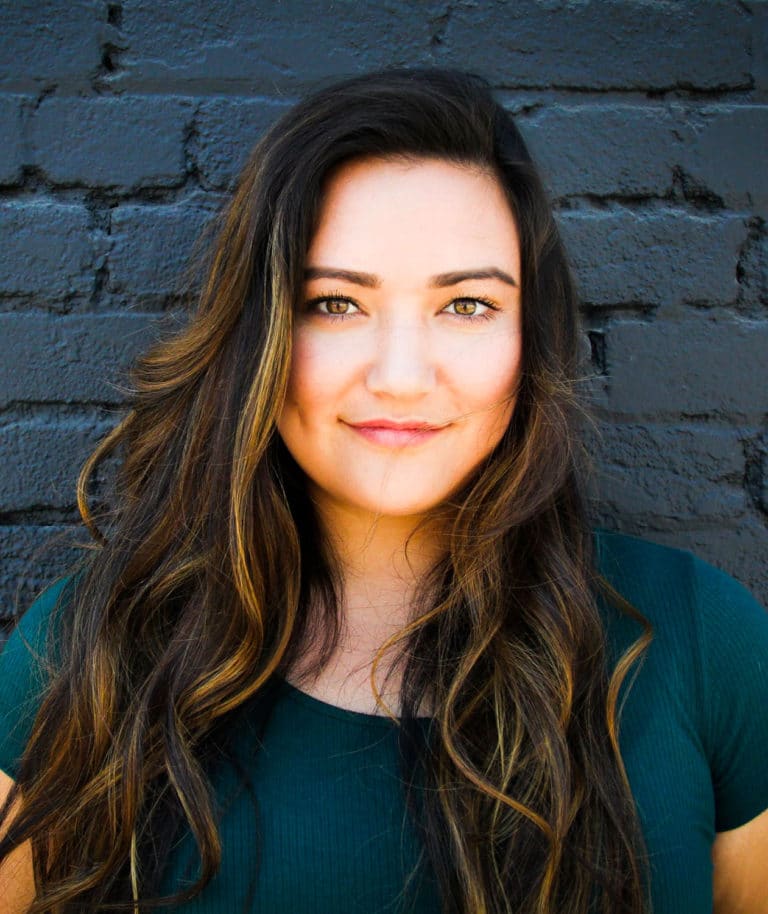 Image shown is not actually client.

Everyone deserves safety and has the right to live free from fear. MLSA’s legal services provide one of the most effective ways to help survivors escape from domestic violence. Our experienced advocates and attorneys provide guidance on issues like orders of protection, parenting plans, and more.