“Taylor” (not her real name) is a young girl with a severe condition that places her at risk for brain damage and death. Her doctor had found a new medication that helped limit her symptoms, but because it was not labeled for her condition Medicaid refused to pay for it. Taylor’s grandfather dipped into his retirement funds to pay for her medicine for a while, but could not continue to do so without risking his family’s financial stability. Scared that Taylor would not be able to continue to receive the medication, Taylor’s mom reached out to MLSA for help. An MLSA Attorney agreed to take on her case and worked with Taylor’s doctors to confirm that the medication was the best option for her treatment. He also contacted experts across the country for support for using the medicine to treat Taylor’s condition. With that evidence, the attorney convinced Medicaid to cover Taylor’s medicine, meaning that Taylor's family can now afford her treatment and Taylor has a brighter future ahead of her. Thankful for the help they had received, Taylor and her mother brought their attorney homemade cookies. He said they were the best he had ever tasted. 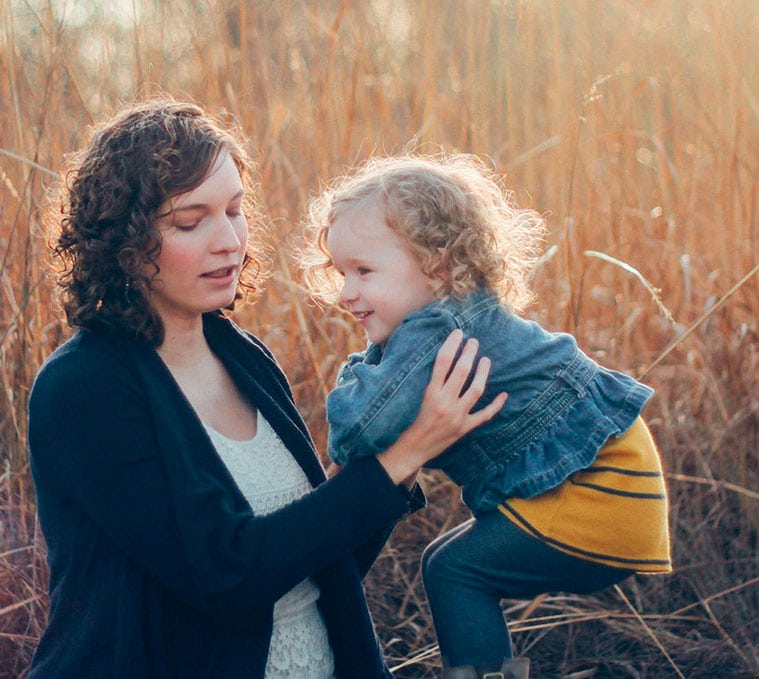 Earned public benefits form a safety net of basic living necessities for Montana’s most vulnerable citizens: seniors on a limited income; people living with a disability; veterans facing homelessness; children in need of food on the table. MLSA helps eligible low-income Montanans prevent the loss or reduction of their earned benefits due to mistakes of law or bureaucratic errors.