Jessie contacted MLSA for help after her grandson's Social Security benefits were terminated despite his need for ongoing support and services.  Jessie was struggling to care for him and his sister after his mother unexpectedly died. Without the benefits, she knew it would be difficult to pay for the specialized care her grandson needed, especially because she and her grandchildren were tribal members living on a remote reservation where there were few services available. An MLSA Attorney worked with Jessie to gather necessary medical documents and request that the Social Security Administration reconsider their decision to terminate the benefits. After reviewing the case and new documents, the Social Security Administration reversed its decision and restored her grandson's benefits. Jessie was relieved and extremely grateful. She later wrote MLSA a letter of thanks: "Your assistance was invaluable. There were so many crises coming at me at once that although I am a fighter, I felt the ground was going out from under me. You folks reached down and helped me with my biggest and most serious concern, which is protecting the interests of [my grandchildren]. For this, I will be eternally grateful." 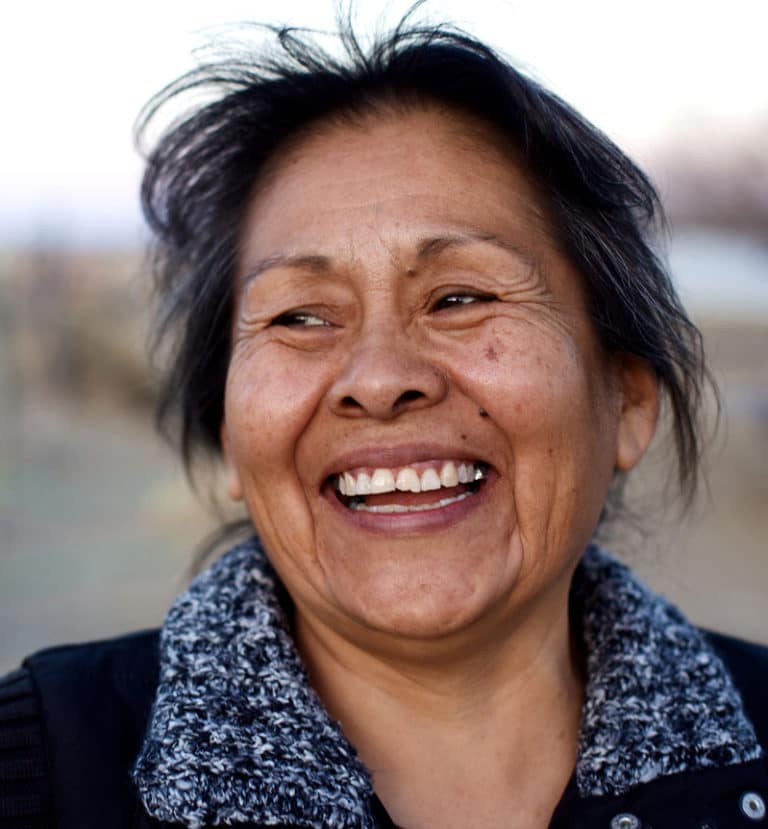 Image is not actually of client.

MLSA is dedicated to opening the door to equal justice for all Montanans, including Native Americans accessing tribal courts. MLSA helps protect the legal rights of tribal members in relation to finances, benefits, housing, allotments, wills, and other basic needs.